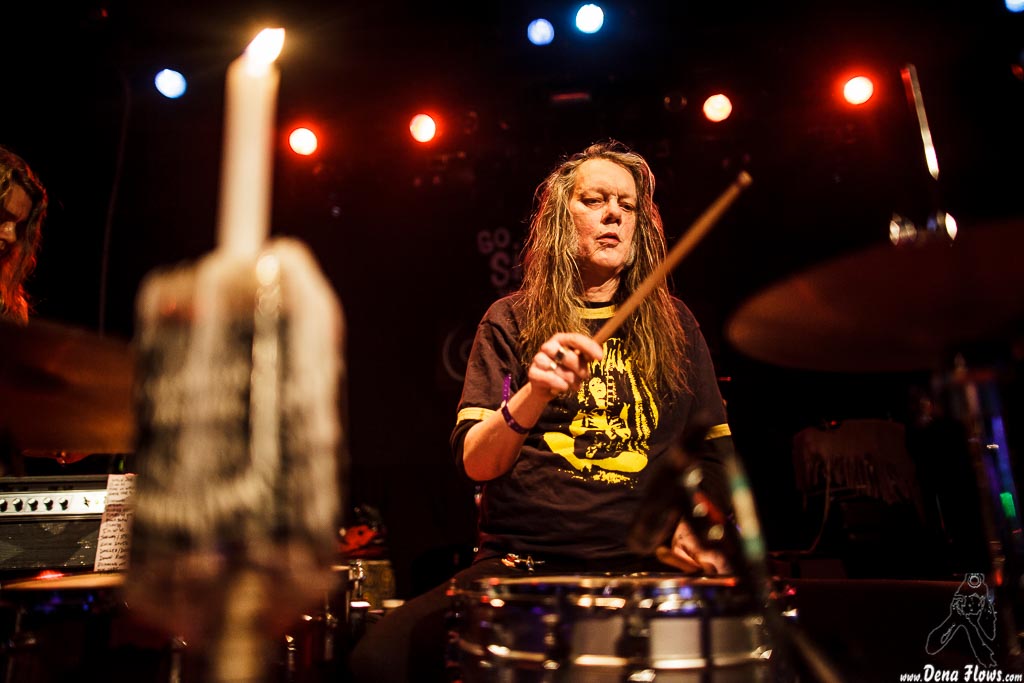 http://www.mynews.gr/9/8628149/r-i-p-bruce-geduldig-1953-2016-tuxedomoon wrote:
Our erstwhile colleague and collaborator, Bruce Geduldig has died, on the occasion of his 63rd birthday, May 7, 2016. He departed from his home town, Sacramento, California, attended by his family and friends. He had been suffering for many years from liver complaints. We will miss him sorely.He joined Tuxedomoon around 1979. He had been working with Winston Tong in his theatre pieces, incorporating cinema and multi-media into their performances, and his orbit increasingly began to intersect that of Tuxedomoon. From then on, he was a constant feature in the live show, contributing to its unique gesamtkunst presentation.In the words of one our mutual friends, Jorge Socarras,


"The golden bad boy - that's what he had thought the first time he watched him walk into a room. All sharp angles he was, with a slight incline of the eyes suggesting migrations long lost under the adapted cover of blondness - invading Huns who, made docile by Teutonic magic, found themselves unable to leave the women they had raped. That fierceness and that seductiveness reconciled in their offspring's beauty, and displayed their genetic advantage when he smiled."

He had lived in Brussels, Belgium for many years, having moved there with the band in 1981. There, he met married his beloved wife, Bernadette Martou, who died in April 2015.

In 2014, they moved to Sacramento, Bruce's home turf, having first lived for a time in Porto, Portugal.

fuck this is very sad . We 've met the guy